Images are for illustration only and do not necessarily portray the actual width of the books.

The expulsion of the Jews of Spain in 1492 lead to a widespread belief that the messiah is about to reveal himself. 174 years after the trauma of the expulsion Nathan of Gaza, announced to the world that Shabbetai Zevi is the long awaited messiah. Even with Zevi’s eventual conversion to Islam many of his followers remained faithful to him – some of their descendants to this day. 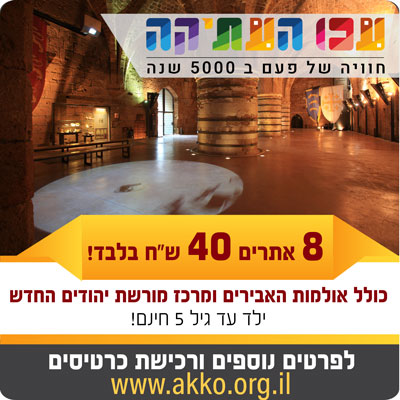 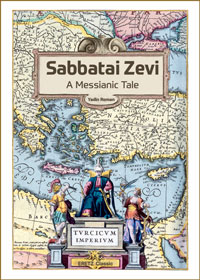