The Dead Sea Shore to Shore guide encompasses the surroundings of the Dead Sea from north to south from west to east.. The guide is divided into five areas around the lake, each very different from the other.
The eastern side of the lake is a fertile land inhabited since prehistoric times. This is the biblical Land of Moab, the nemesis of the Israelites. It is an area with deep water-filled canyons and ancient cities. The five prehistoric towns along the eastern shore correspond with the Five Cities of the Plain of Sodom and Gomorrah fame. A-Safiya, in the well-watered and fertile south-eastern corner of the Dead Sea, is the site of Zoar, where Lot took refuge after the destruction of Sodom, an important agricultural area throughout ancient times. Rising high over the eastern side of the lake is Mount Nebo – from where God showed Moses the Promised Land that he was not allowed to enter.
The northern shore around Jericho is also an area with abundant water. The Hasmonean and Herodian Dynasties built their grand winter palaces in the palm groves of Jericho, as did the Omayyad prince al-Wazir, the son of Hisham. The desert east of Jericho, leading to the Jordan River, was settled during the Byzantine Era by hermits and recluses who clustered around the many monasteries on the dry plain near the site where John the Baptist baptized Jesus.
The western shore is a narrow strip of land between the towering Rift Valley Cliff and the receding shore of the lake. It is a land of sinkholes that appear because the sea is shrinking, and many “new” springs appear as more shoreline is exposed. In its center is Masada, the most enigmatic and exciting site around the sea.
The fourth part of the guide is devoted to the Plain of Sodom, the southernmost part of the Dead Sea, a vast marshland rich in salt-loving plants, a magnet for migratory birds. Sparsely inhabited with only two solitary moshavim. the last part is devoted to the Arava Valley, the Rift Valley area south of the Dead Sea.
Even though we divided the Dead Sea into five geographic regions, for a deeper insight into this fascinating body of water, one needs to combine the geographical areas around the lake with the sea that connects them.
The Dead Sea is going through many changes. The lake level is declining 1.4 meters a year, a rate that grows yearly. If this is not rectified by releasing water from the Jordan River and more, the Dead Sea’s future is bleak.
For further reading, we recommend our ERETZ Israel Series issue: The Dead Sea Shore to Shore.

Size: 10 X 19 cms
Soft cover
148 pages
Full color
Maps
Airmail delivery from Israel.
Images are for illustration only and do not necessarily portray the actual width of the books. 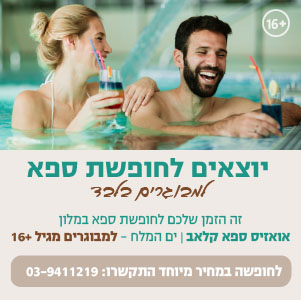 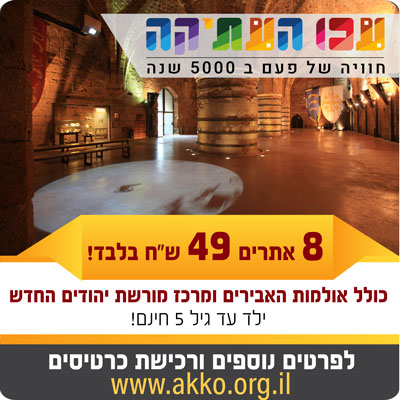 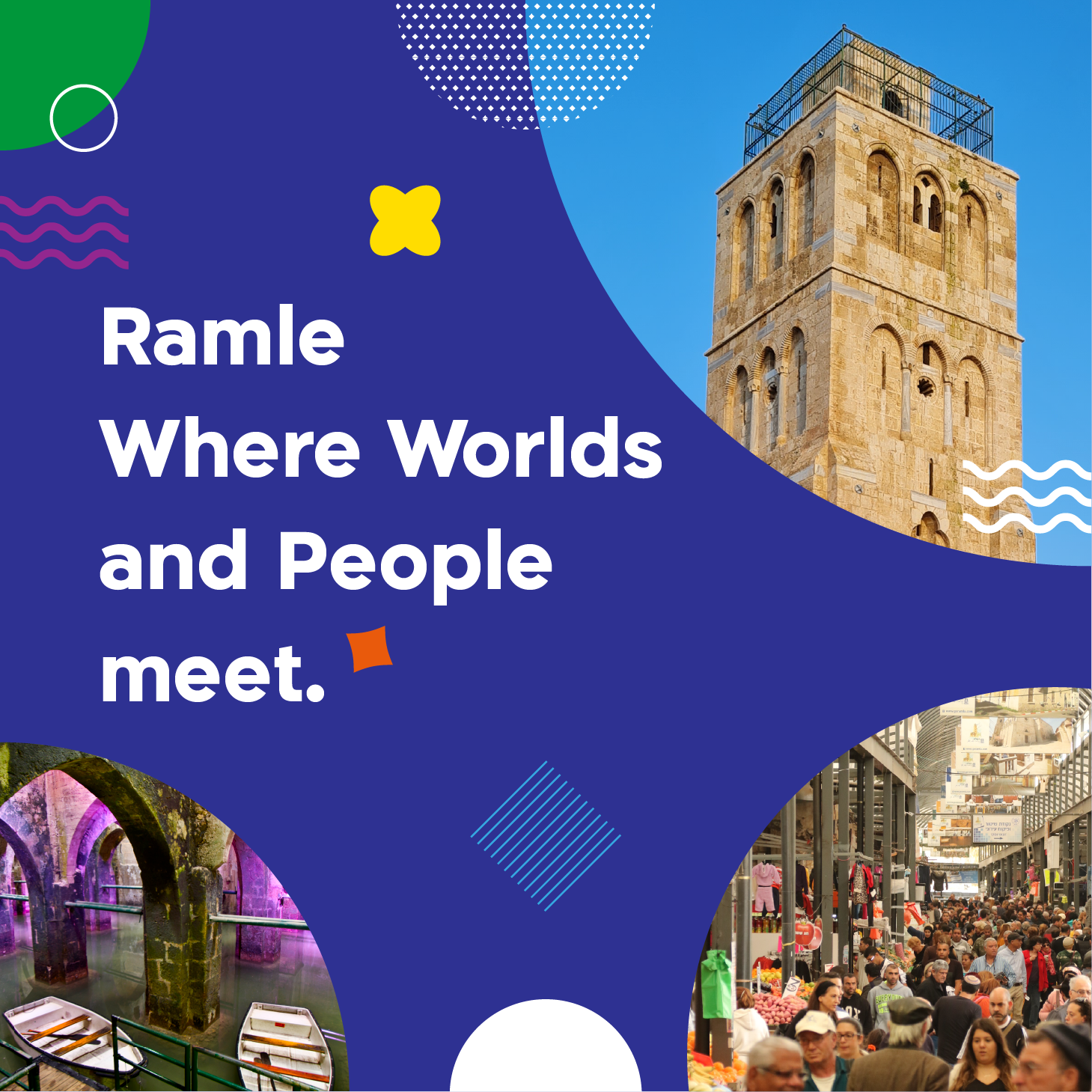 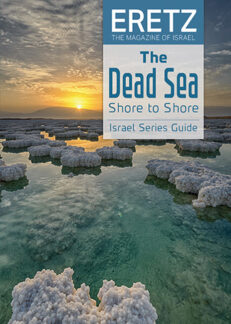